Posting A Video Every Day For The Last Eleven Years

Posting A Video Every Day For The Last Eleven Years 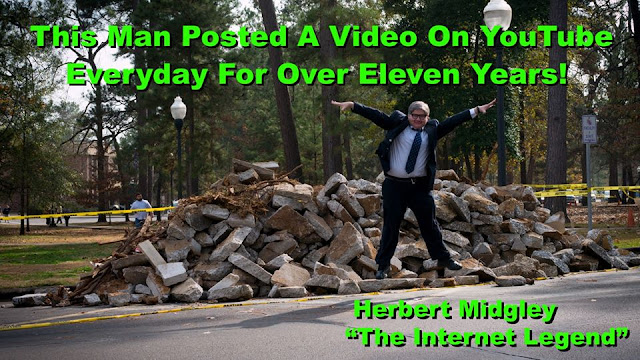 Wow.  Eleven years of posting a video on YouTube every single day.  Wow.

How did I do this?  Why have I done this?  Does anyone care?

Well in the end, does anything really truly matters?  Life goes by so quickly.  Eleven years ago, the technology I used to make video content is archaic by today's standards.  The YouTube stars of today probably couldn't make their content today with video tape, slower computers and slow internet. That is one reason why I was a pioneer as a YouTuber.  I could.

No one, and I mean no one new what to do when online videos were breaking new ground.  It was the wild west in some ways, you could try different and weird stuff that would never get on traditional  television.  Using Andy Warhol's words "In the future, everyone will be world-famous for 15 minutes",  he was correct when YouTube came out.  You could make a dumb video, and be an internet star all over the world.

Today the content on YouTube is amazing. It is even more slick and polished than major television networks. Technology lowered in price to make anyone a major star on YouTube.  That's good for the most part.

With so much content out there, it is hard to find the good stuff.  YouTube changes their algorithms weekly and the new smaller YouTubers can't get seen.  They soon give up.  May their content would have turned out great if they were giving a chance to grow.

Tenacity is the magic word if you want to make it on YouTube.  You can't give up.  I've seen so many channels disappear because they were not being real.  You can only fake so much before you have to stop.

If YouTube is around hundred years from now and someone discovers my YouTube channel, they will know the real me with the five thousand plus videos that I have online.  It would be cool to know what they would think about me.  Or this time.

Will I be remembered as one of the pioneers of YouTube?  No.  In the end it doesn't matter.  I had a blast making videos and doing something that no one else has done.  Being the first doesn't mean you were the best.  It just mean you did it before anyone else.

So when will I take a day off from YouTube?  When I'm done I guess.  Maybe once I get over ten thousand subscribers.   Or once I make ten thousand videos?   So why is it that I don't have million a subscribers?  Why that's another story for another time. 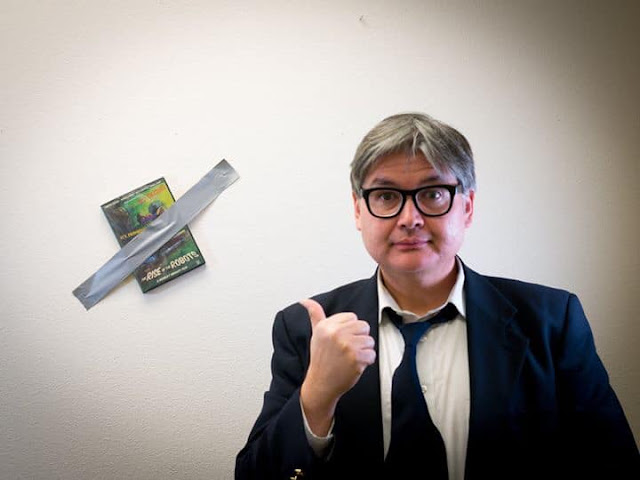 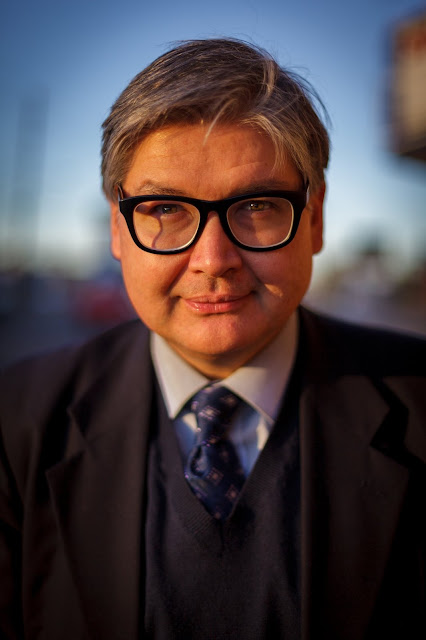 This Man Posted A Video On YouTube Everyday For Over Eleven Years!