Watching Television Instead Of Streaming In 2019

Watching Television Instead Of Streaming In 2019 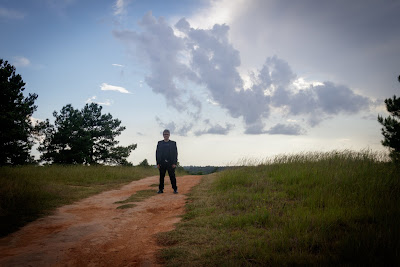 When I was a kid, television was such a large part of my life.  It was a large part of everyone's' lives back then.  There wasn't anyone I knew as a kid in the 80's and 90's that didn't watch television.  Hours of television, even up to twelve hours or more a day!  Yeah, I did that during the summer when I was off from school.  Turn the television on when I got up, went out to play, then came back in and watched it until I fell asleep.

If you would've told me that television would disappear from my life as a kid, I would have not believed you.  What would replace television?  Ones and zeros on computers.  Then the internet came into our lives.  The game changed for us all.  Boy did it ever!

We are so used to now picking the shows and movies we want to watch and when.  The idea today running home to watch a television show on a certain day and time is so foreign to us now.  Imagine if this was still the way we watch our entertainment.  No more watching complete series in two days!

I watched movies that I wouldn't watch on my own.  Got to watch a few movies from back in the day that I haven't seen in a while.  After three weeks of watching movies and shows on television, I kind of looked forward to watching television again.  Watching what was on by flipping a few channels took up less time than searching for a film on my streaming services.   Sometimes fewer choices equal more time.  I did miss picking what I wanted to watch from time to time.  However, this was a cool experiment.  I would recommend trying this if you still have a television.  It would simplify your life, and perhaps you would watch less content and go outside to play. 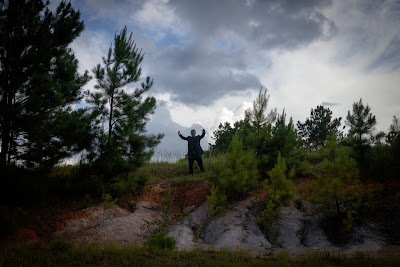